The stunning action of Tony Scott 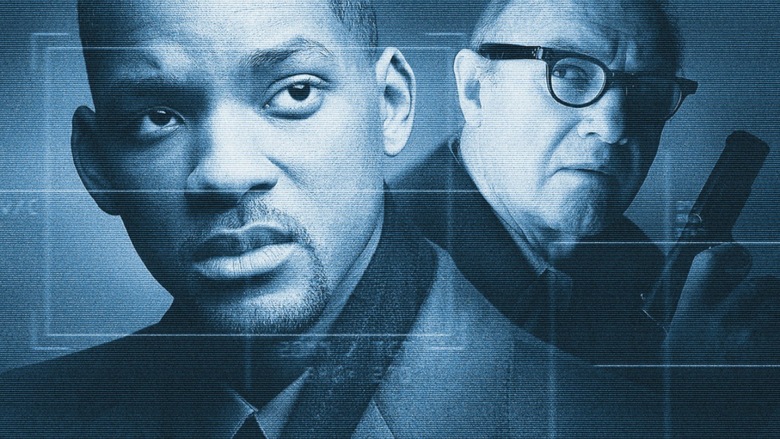 British director Tony Scott liked action – a lot of action. So much so that his pacing and use of effective camera movement became some of his key trademarks as a director.

One of his primary identifying techniques is that his films frequently featured a pan across a large tower or building. This shot is used many times and quite effectively throughout “Enemy of the State.” Also, to provide the audience with an increased sense of presence, Scott used his own version of cinéma vérité that employs highly kinetic, choppy editing along with intense use of tracking. In fact, watch how often he moves his camera in the exact opposite direction of its subject in order to increase the sense of speed and movement.

Finally, as in “Enemy of the State,” Scott often ends his films with a shootout.

If you really want to dig in on these films, check out these links: