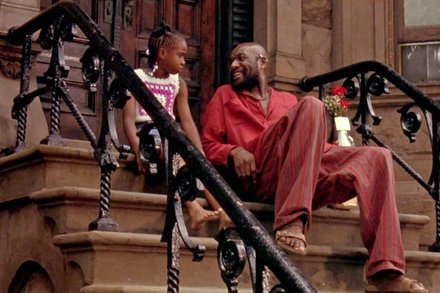 In this 1994 release, director Spike Lee takes us on a trip to Brooklyn, New York in the early 1970s. Co-written by Lee and his sister Joie and youngest brother Cinqué, this is a quasi-autobiographical snapshot of the richly diverse environment of one of America’s most dynamic neighborhoods.
But it’s much more than that. For the purpose of our class, we’re going to delve deep into the complex setting of this film, the multitude of conflicts, and the incredibly rich development of the two female lead characters – Troy and Carolyn Carmichael. Specifically, we’ll be looking at how these characters grow and change as they experience important transitions in their lives.
However, if you really want to dig in on this film, check out these links:
• “Crooklyn” @ IMDB
• A review of “Crooklyn” at the Washington Post
• A review of “Crooklyn” by Roger Ebert
• A biography of director Shelton “Spike” Lee
• On Death and Patriarchy in Crooklyn
• “Crooklyn” dialogue script