On the Line (Auf der Strecke) 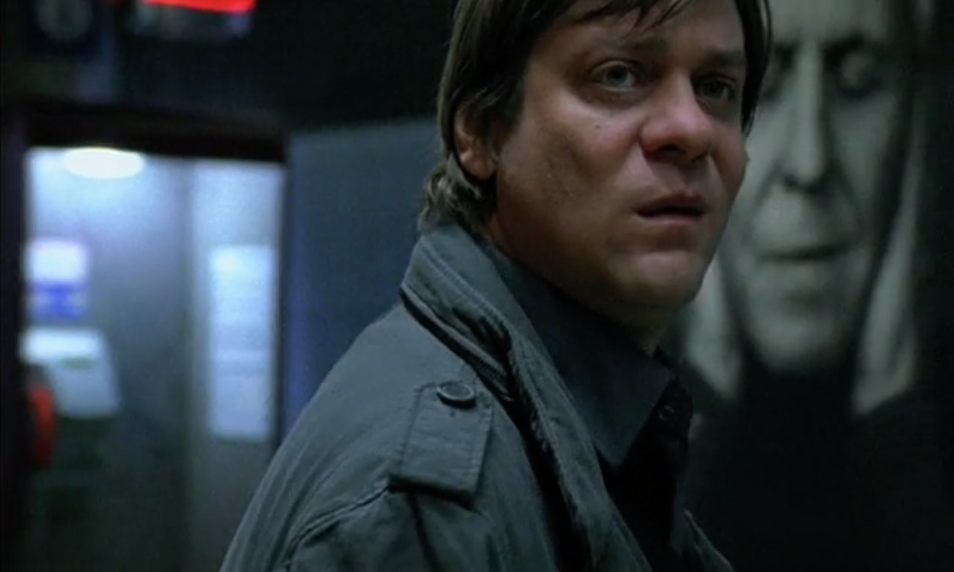 This Swiss film is such a great example of how effective a short film can be. In fact, it was nominated for an Oscar in 2009 in the live-action short film category.