Harper Lee’s “To Kill A Mockingbird” 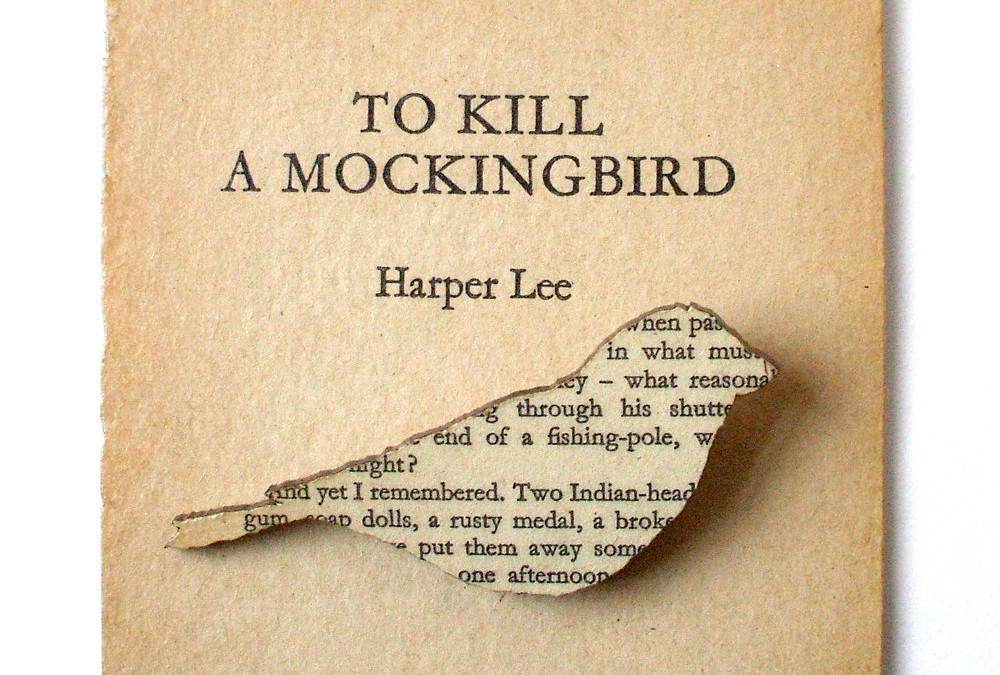 Our ‘national novel’ – Harper Lee’s “To Kill A Mockingbird”

“To Kill A Mockingbird” became both an instant bestseller and a critical success when it was first published in 1960. Not only did it earn author Harper Lee the Pulitzer Prize in 1961, it was also made into an Academy Award-winning film. Despite the fact that it was Lee’s first and only novel (until her second came out in 2015), “To Kill A Mockingbird” also led Lee to being named a Presidential Medal of Freedom recipient in 2007. Frankly, it’s kind of hard to think of modern American literature without “To Kill A Mockingbird.”

In this unit, not only will we read the novel and watch the film, we’ll also dig deeply into several of the key issues, fundamental questions and cultural impacts of this important work. And now that Lee has published her second, related novel, we may also explore how “Go Set A Watchman” contrasts and compares with “To Kill A Mockingbird.”

Author and columnist Dale Russakoff (who happens to be the mother of one of my eldest son’s best friends) wrote an important piece for the New Yorker Magazine that I think helps put into perspective the Atticus we learn about in Lee’s “Go Set A Watchman.” Russakoff grew up with and is dear friends with Mary Badham who plays Scout in the film adaptation of “To Kill A Mockingbird.” Many long-time fans of “To Kill A Mockingbird” – and in particular fans of the character Atticus Finch – were stunned to learn in Lee’s second novel that Atticus wasn’t exactly the man they had made him out to be. But Russakoff argues, and I think successfully so, that the “Watchman” Atticus is more consistent with reality. In writing him this way, Russakoff contends that perhaps Lee got to a deeper, more important truth:

The whole truth about white people in the segregated South, even the best people, is invariably disappointing. Had I chosen to write about my own father, I would have had to grapple with the reality that, even as he fought to make an evil system more humane, he made an uneasy peace with it. We lived in a lily-white suburb so that I could attend the best-endowed public schools in Alabama. My parents, like most white people in Birmingham, sat out the marches that Martin Luther King, Jr., led on our downtown streets.

UPDATE: Harper Lee died on Feb. 19, 2016 in Monroeville, Alabama – the same small town in which she was born 89 years earlier. In its obituary, the New York Times wrote:

The instant success of “To Kill a Mockingbird,” which was published in 1960 and won the Pulitzer Prize for fiction the next year, turned Ms. Lee into a literary celebrity, a role she found oppressive and never learned to accept.

“I never expected any sort of success with ‘Mockingbird,’ ” Ms. Lee told a radio interviewer in 1964. “I was hoping for a quick and merciful death at the hands of the reviewers, but, at the same time I sort of hoped someone would like it well enough to give me encouragement.”

Here are some helpful resources:

Perhaps you’ve heard about the release of another Harper Lee novel, “Go Set A Watchman.” It was, apparently, written prior to “To Kill A Mockingbird” even though the story takes place after the events of “TKAM.” However, it is also quite controversial since Atticus seems to be somebody quite different than the Atticus we came to know in “TKAM” – to the point that he reveals some racist, prejudicial attitudes.