We humans eat – some more than others – about three times a day. Food drives our schedules, it is the foundation of much of our economies, it is often a political tool, it is used in celebrations, and unlike most art forms its preparation is as prized when its served up by elite chefs as it is by your average grandmother.

Food is ubiquitous, but it’s also something of a mystery. Ever have escargot? Haggis? Caviar? Spedite? Kimchi?

So, choose some kind of food and capture its essence and the atmosphere in which it is presented. It can be just about anything, but keep in mind all you’ve learned about composition when making your shots (think patterns, depth of field, framing, etc.). Shoot several pictures that successfully capture the aesthetic of your subject. Here are the project details: 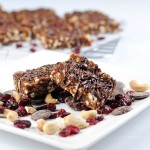 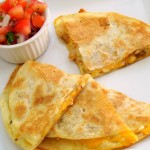 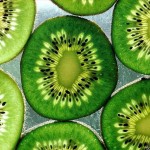 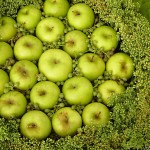