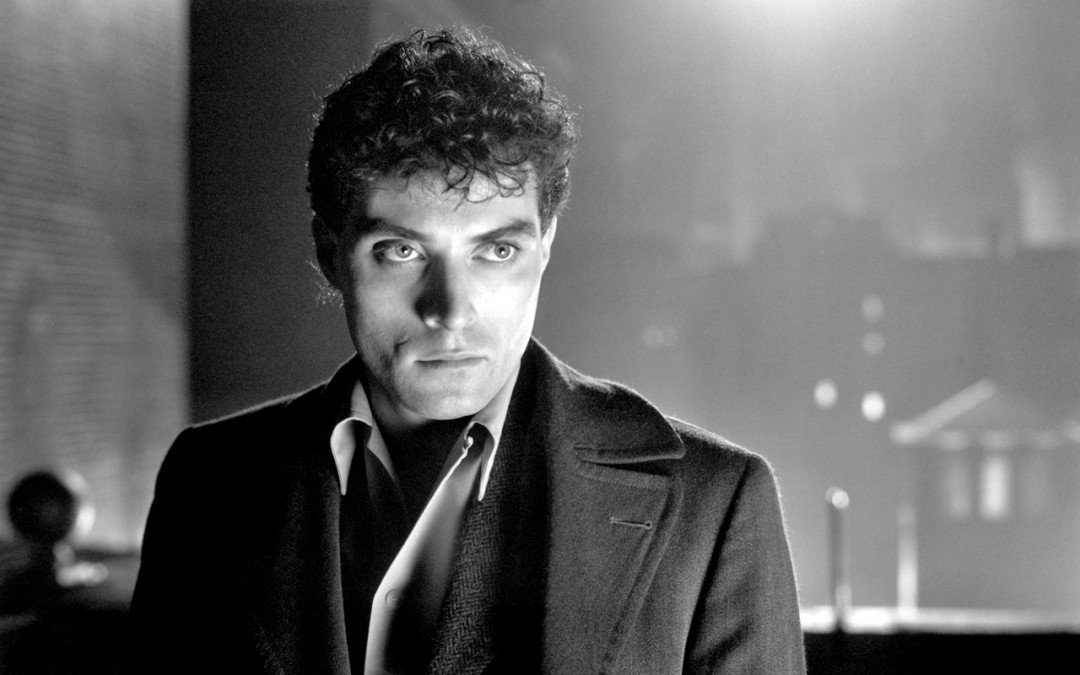 Director Alex Proyas’s “Dark City” is unlike just about every other film I’ve ever seen. I still am not sure about it and I’ve seen it dozens of times. We’ll watch it in the context of the other films that have come before it this semester – “Hero,” “Run, Lola Run,” “Vertigo” and “Twelve Monkeys” – in that it definitely shares some common traits in terms of story and directorial decision-making.

But, that seems like that’s where the similarities end, for the most part. This film has so many important pieces and issues to be considered:

Oh, I could go on. But you get the idea. These are not simple questions, and they certainly aren’t questions that one normally has after watching standard Hollywood fare, that’s for sure.

Here’s what I suggest we do before we begin discussing “Dark City” too much: