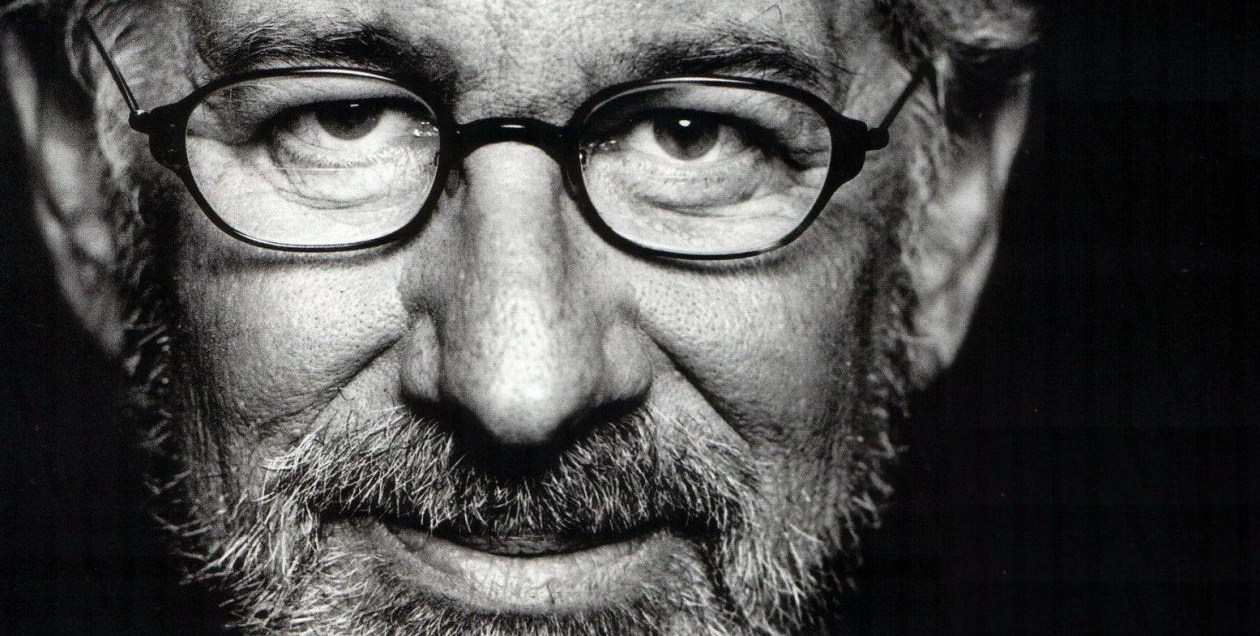 The most successful filmmaker of all time, Steven Spielberg has also enjoyed great critical acclaim. That’s not to say that he hasn’t made a poor film – don’t bother seeing “1941” for example – but just about everything he’s worked on as a writer, director, producer, etc. has been exceptional.

For this class, we’ve decided to watch some of his earlier films, choosing from “Duel,” "Jaws" and “Close Encounters of the Third Kind” – and then one of his more recent films – “A.I.: Artificial Intelligence,” “Minority Report” and/or "Bridge of Spies."
You need to do any one of the assignments linked on the right.

To help you, I have collected some links to several sites that have interesting reviews, criticisms and observations (see below). While I certainly don’t agree with nor endorse all of these points of view, it is the spirit of the free, open marketplace of ideas that I encourage you to check these out. If you know of other resources, please pass them along to me. Enjoy.

• Spielberg Biography A nice, brief overview of Spielberg and his work.

• “Jaws” in the mirror by Dan Rubey. An insightful look into the deeper sociological foundations of the film.
• "Jaws" and its impact on pop culture 40+ years later from Today.
• "Recalling the summer of 'Jaws'" from CNN
• The inspiration for "Jaws" and other cool background videos from the Discovery Channel
• Jaws Script

CLOSE ENCOUNTERS OF THE THIRD KIND